Start a Wiki
Lavi (L/uke and R/avi) is the brotherly relationship between Luke Ross and Ravi Ross. Luke and Ravi have gotten off to a rough start so far in the series, but they have developed better moments together. Luke sometimes plays pranks on Ravi and he laughs and Ravi gets angry. 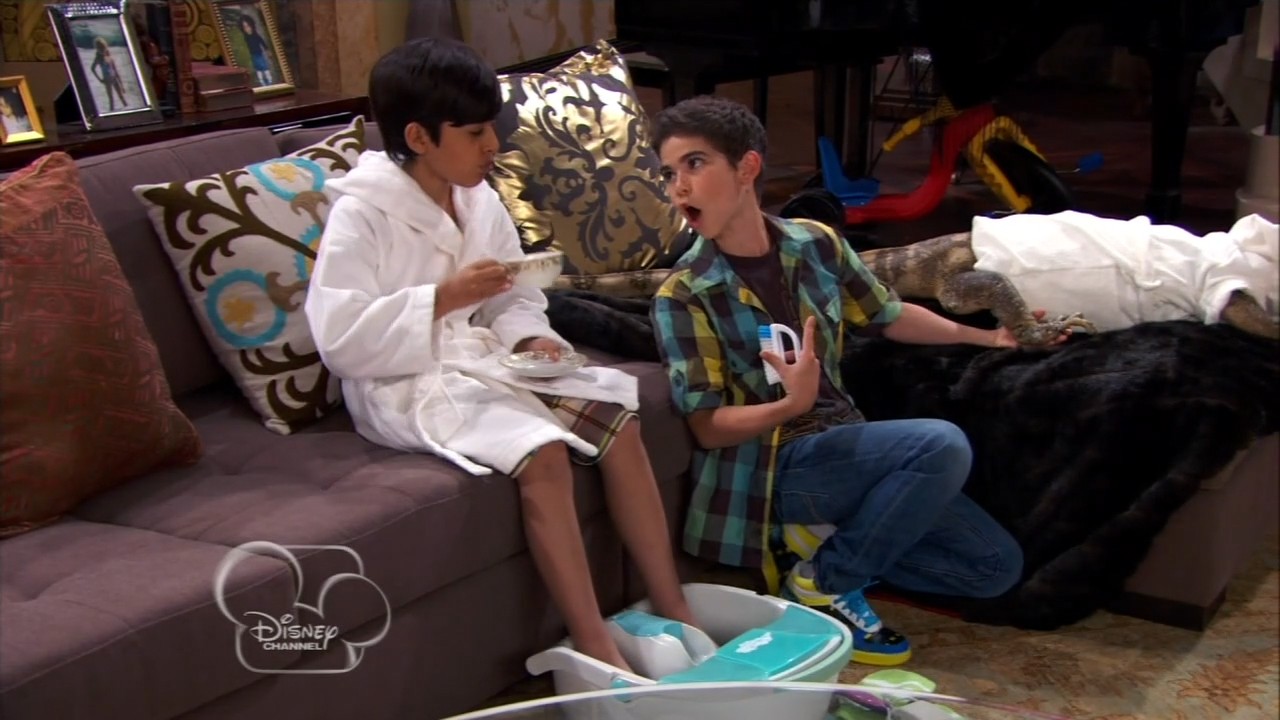 Are You Cooler Than a 5th Grader?

Tempest in a Teacup 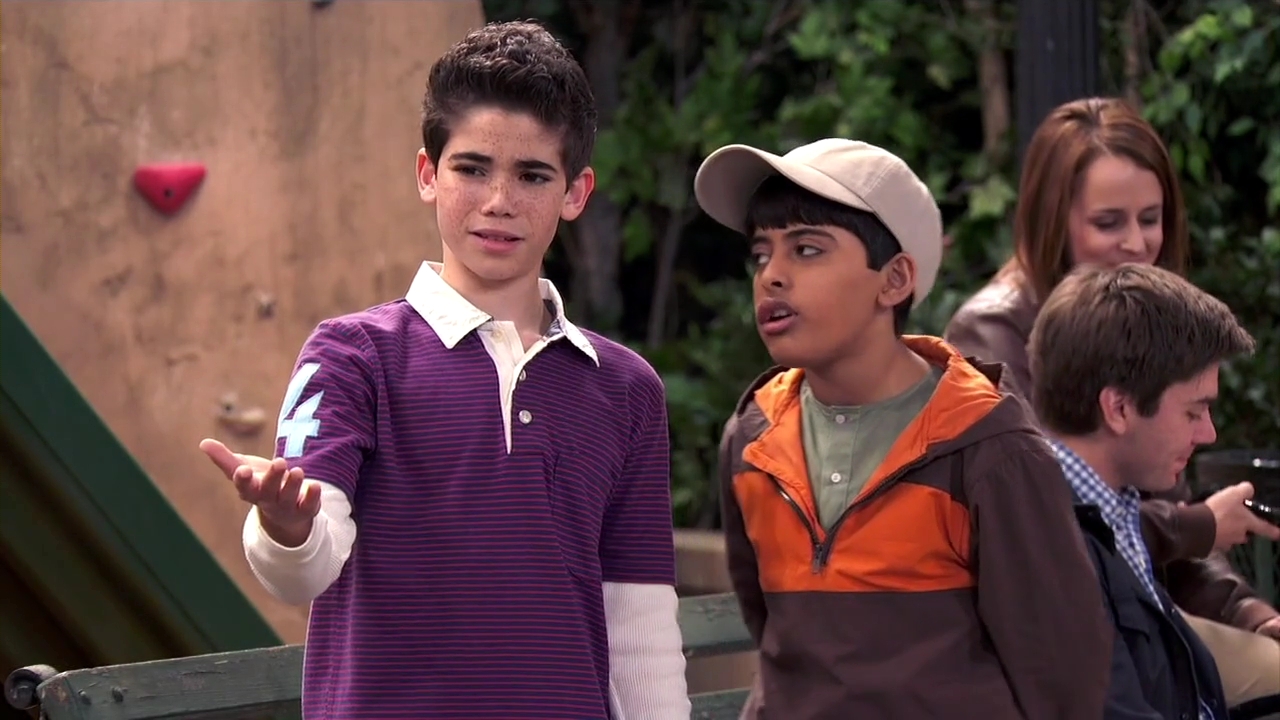 The Secret Life of Mr. Kipling

The Trouble with Tessie

To Be Me or Not to Be Me

Why Do Foils Fall in Love?

The Blind Date, the Cheapskate, & the Primate

Retrieved from "https://jessie.fandom.com/wiki/Lavi?oldid=99684"
Community content is available under CC-BY-SA unless otherwise noted.