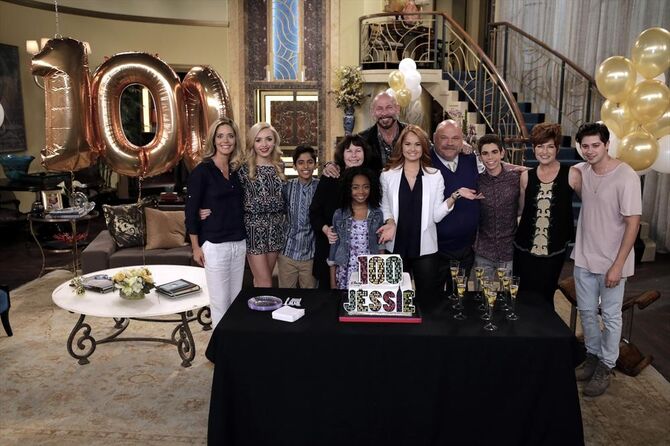 The cast celebrated their 100th episode taping on Thursday February 12, 2015!

Welcome!
Welcome to the official JESSIE Wiki, a collaborative encyclopedia for everything and anything related to the all new Disney Channel original series, JESSIE, starring Debby Ryan. Today is the 24th of May of 2022 and there are currently 100,375 edits to JESSIE wiki. Enjoy visiting and editing on this wiki!
About JESSIE

The series follows Jessie Prescott, a young woman from a small town with big dreams who, rebelling against her strict father, decides to leave the military base in Texas where she grew up and moves to New 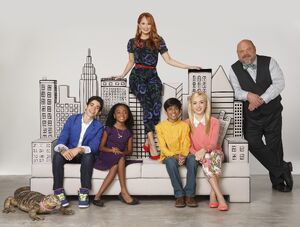 York City. She accepts a job as a nanny and moves into a multi-million dollar penthouse on the Upper West Side with the wealthy Ross family which includes: jet-setting parents, Morgan and Christina; and their four rambunctious children: Emma, a very fashionable 17-year old girl (the oldest) who loves shopping, phones, and fashion; Luke, an athletic, and not very smart teenage boy; Ravi, a Indian boy who is not very good at sports, but smart; and Zuri, a cute, but slightly mean 8-year old girl who is the youngest of the Ross kids; along with the family pet (and Ravi's companion) Mr. (later Mrs.) Kipling, a 7 ft (2 m) Asian water monitor, that was later revealed to be a female. With a whole new world of experiences open to her, Jessie embarks on new adventures in the big city as she grows to rely on the love and support of the children in her care. Assisting her are Bertram, the family’s sarcastic butler, and Tony, the building's 20-year-old doorman. 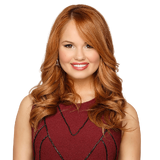 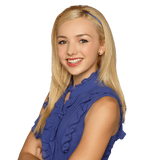 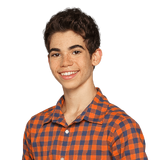 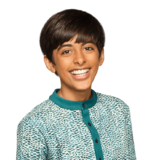 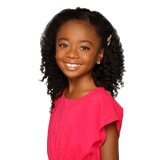 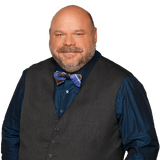