Creepy Connie 3: The Creepening is the eleventh episode in Season 3 of JESSIE and the 63rd episode overall. It aired on April 11, 2014.

Connie returns to stalk Luke, but another creepy girl at school, Mackenzie (nicknamed Mad Mack) also has a psycho crush on him. But when Connie and Mack find out that the other one also has a crush on him, The Ross Penthouse turns into a wrestling gym. It is later found out that Mack was just an actress helping Connie. Connie traps everyone including Mack and wants to "marry" Luke. Meanwhile, Emma works on a job with help from Zuri and Bertram but when she takes a break from work, the truck she works at gets robbed. She later gets fired from Boomer but is rehired in the end after Boomer realized his mistake of firing Emma. 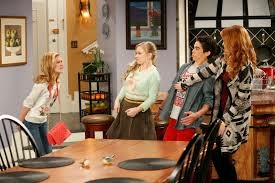 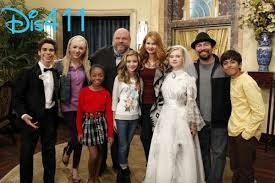 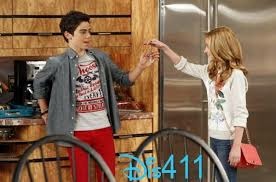 To view the Creepy Connie 3: The Creepening transcript, click here.

Retrieved from "https://jessie.fandom.com/wiki/Creepy_Connie_3:_The_Creepening?oldid=100616"
Community content is available under CC-BY-SA unless otherwise noted.