What's on your mind?

One of my favorite characters from JESSIE is Ravi.

Nice to meet you!

What happened to Morgan? He only appeared in Season 1 and never actually appeared again. He was mentioned on Bunk'd alot, and on the episode that Christina was on she said he threw his back out so he couldn't come.

Was the actor of Morgan fired or did he quit?

I love this show 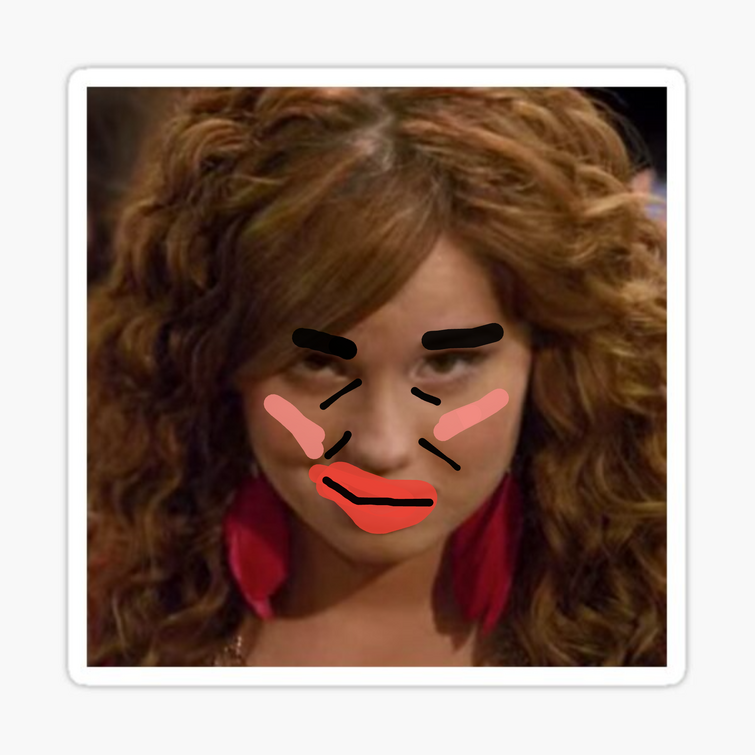 Emma
Zuri
Ravi
Luke
Other in the comments

I finished Jessie about 1-2 weeks ago. I was sad about the ending like I could not get over it. And was suprised that I finished 100 episodes in less than a week. I decided to start a new series ( The Suit life On Deck ) however for some reason I didn't want to watch it. I watched 3-4 episodes of the new series but was hanging onto Jessie. So I watched Jessie AGAIN and finished the series again today. AnNnD noW IM wATCHING THE FIRST EPISODE OF JESSIE AGAI NNNNNNNNN. 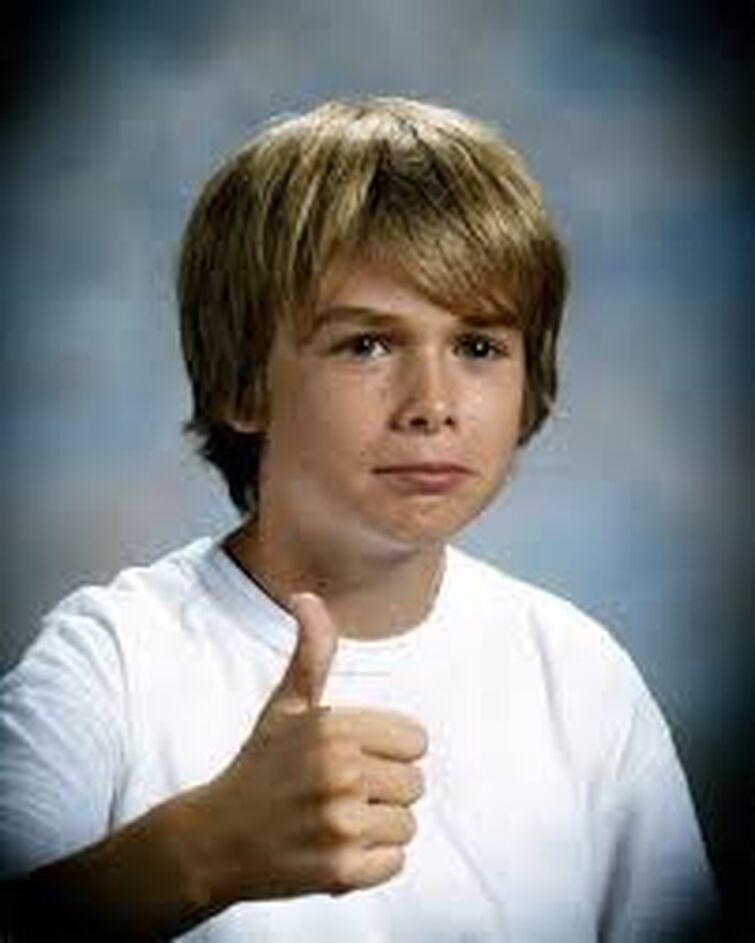 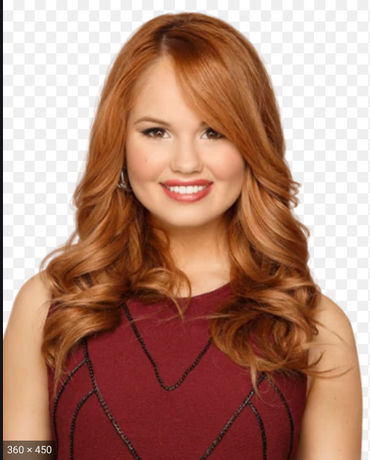 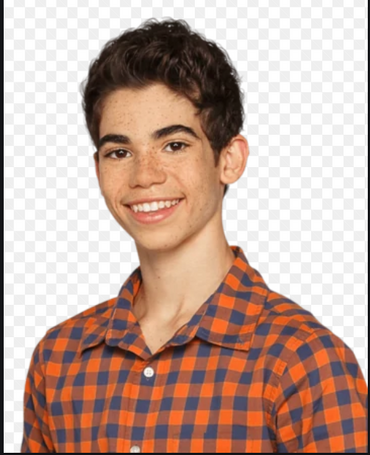 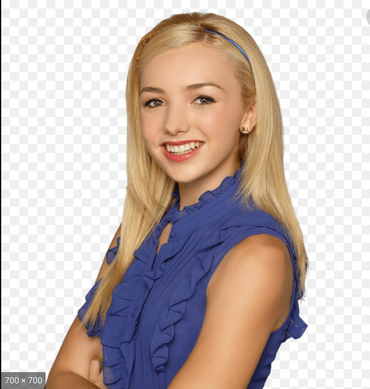 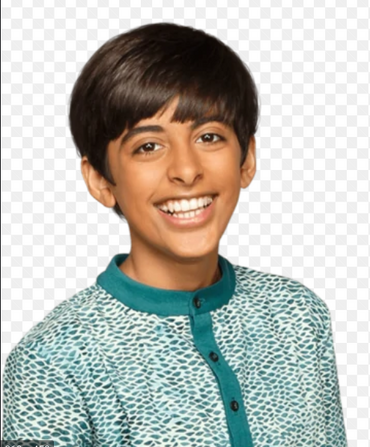 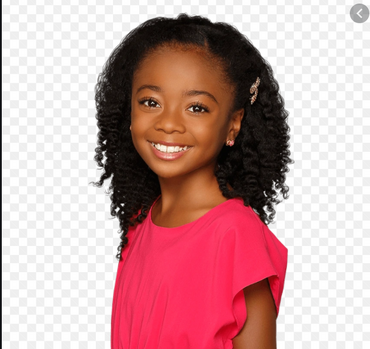